Compared to Pompeii, Herculaneum is a small, but well kept little town. You can visit 4 Ha. The story of Herculaneum is as magnificent as it is shocking. You wil learn her story and many more facts and fables during my tour.

After the eruption of Mt. Vesuvius, Herculaneum was covered airtight by at least 25 meters thick layer of mud. This disaster however, preserved this ancient town perfectly.  Even the carbonized beams of the top floor are still visible. The wooden door still hangs in the hinges, gripped tightly in the mud.

Herculaneum was a wealthy town, even more so than Pompeii. Once upon a time there were many fine houses with stunning bright decorations and luxery, with heating from floor to wall, offcourse with the help of slaves. You can still admire these bright colors in some houses and baths.

In many respects Hercolaneum is a smaller version of Pompeii, both are buried Roman cities that have been remarkably preserved when excavated. A lot of people prefer Ercolano to Pompeii because she is a much more compact site and has significantly less visitors. It is easy to visit both sites in one day by using a combined ticket. The local train connects both cities.

During my 2 hour guided tour you will re-live the tragedy of 2000 years ago. We will walk across the mosaic floors and see the painted walls, we will visit the very well preserved bathhouse just as it used to be so many centuries ago.  Like Pompeii, Herculaneum was rediscovered 1700 years later, after the enormous eruption of Mt. Vesuvius. As the ancient town was situated right in the centre of modern Ercolano, excavation was a big problem. It is, therefore, very suggestive to stand in the excavated part of ancient Herculaneum, which you can see as a huge hole in the centre of a modern town. 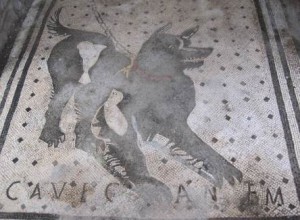 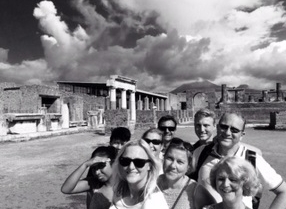 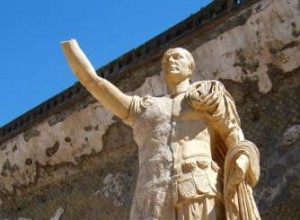 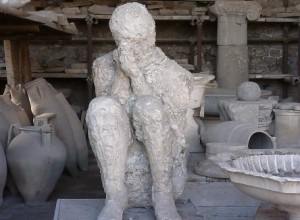 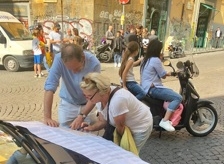 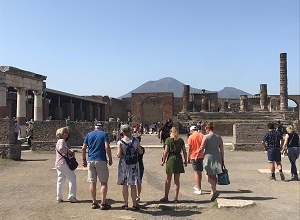 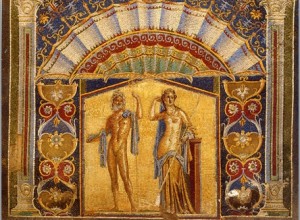 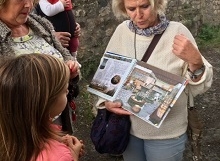 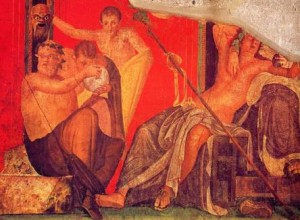 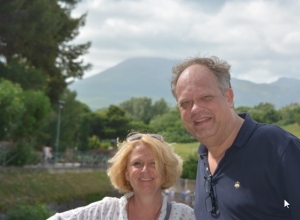 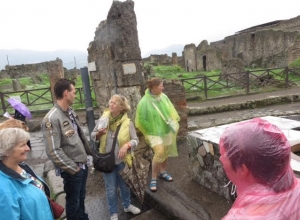 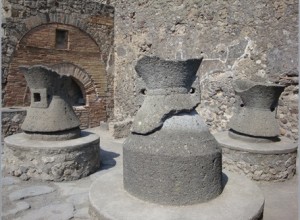 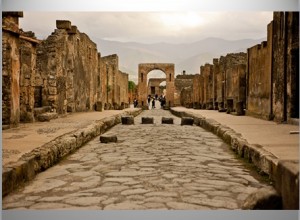 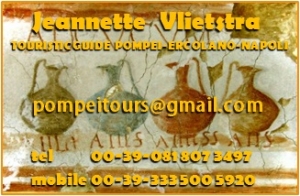